The advertisement of Ronshen, a sub-brand of UEFA Euro 2016 sponsor Hisense, was watched and replayed all around the world, when Xherdan Shaqiri of Switzerland scored his sides first goal in a match between Switzerland and Poland during UEFA Euro 2016 on June 25, 2016. 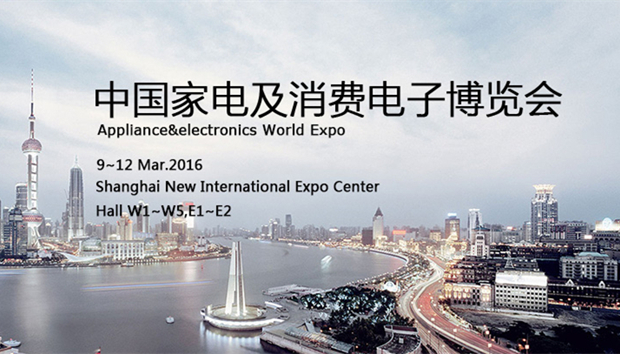 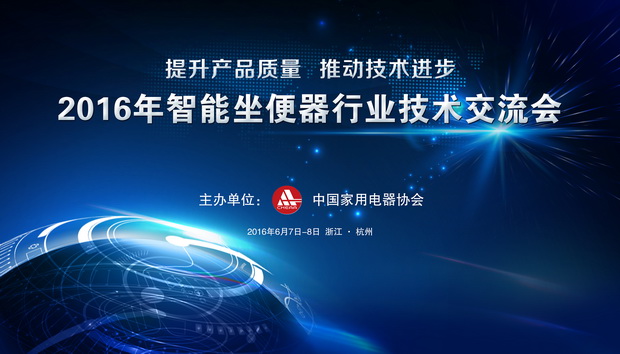 2016 Technology exchange conference of smart toilet industry, organized by CHEAA, was held in Hangzhou on June 7,2016.