The International Roundtable of Household Appliance Manufacturer Associations (IRHMA) was cofounded by the United States, the EU, China, Japan and Mexico after a memorandum of understanding signed by representatives from these five countries at the founding conference in Brussels on February 18, 2014.

AHAM, APPLiA, CHEAA, JEMA and ANFAD were the founding members.

IRHMA members discussed globally concerned issues regarding consumer, environment, and innovation amid highly globalized market, and advocated the following ones:

IRHMA, with a steering committee and a working group, runs by rules made in the memorandum of understanding signed by founding members on February 18, 2014. The steering committee, as the decision-making body of IRHMA, has an annual meeting hosted by its members in turn. It is responsible for issues including making annual work list, setting up working groups, verifying and approving member applications, managing expenses and its sharing. A decision is made only when it is unanimously approved at the committee meeting, where only one representative is allowed from each member, and only one vote is counted from each member. At the working group, every issue discussed comes with a report, which is responsible by one specially assigned representative. Each working team has one or more qualified representatives or experts from each member, and it requires at least one representative assigned by each member to be responsible for a certain issue.

CHEAA participated in IRHMA’s online meeting on June 10, 2022. The meeting focused on microplastics policy updates relevant to home appliance industry, the possible impacts on manufacturers and consumers as well as the efforts made by IRHMA members to safeguard the interests of home appliance... 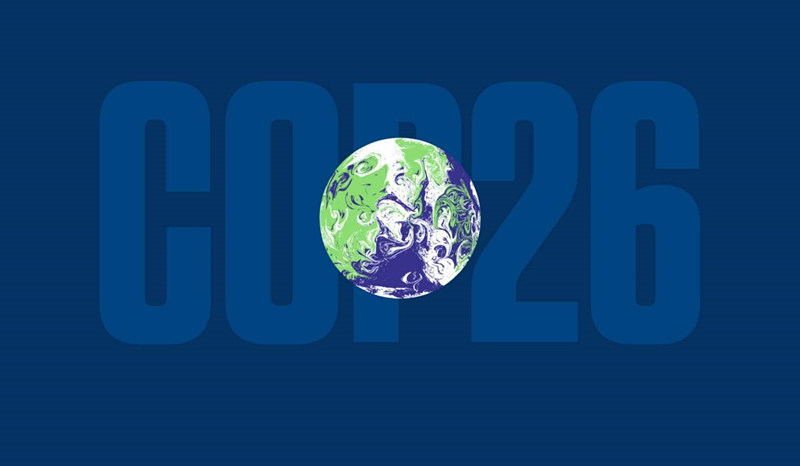 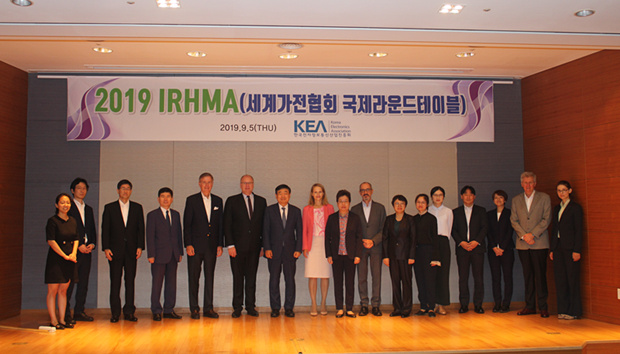 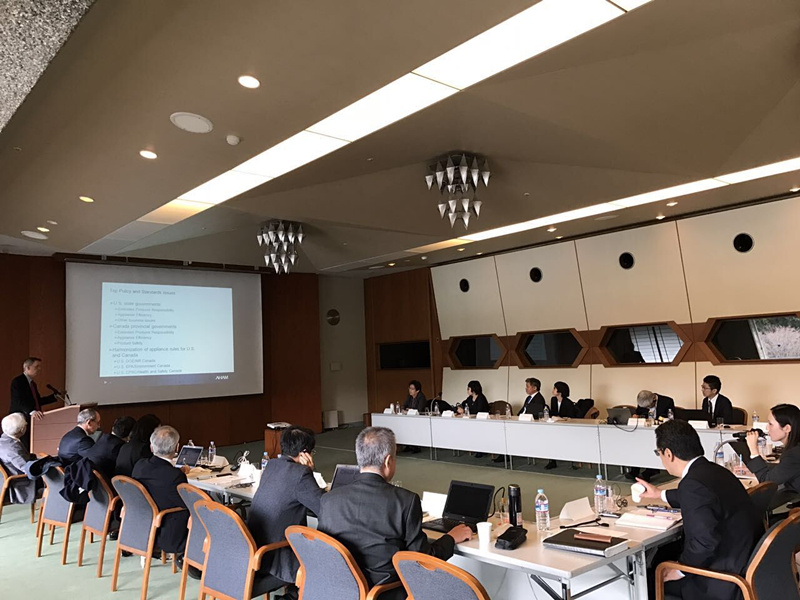 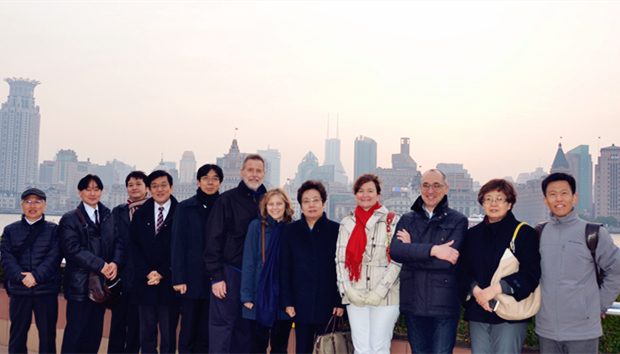 The 3rd International Roundtable of Household Appliance Manufacturer Association (IRHMA) was held in Shanghai by rotating chair China Household Electrical Appliances Association (CHEAA) on March12, 2016. This conference brought together experts in this field from China, the US, the EU, Japan and...