The 15th regular meeting between CHEAA and JEMA convened in Tokyo 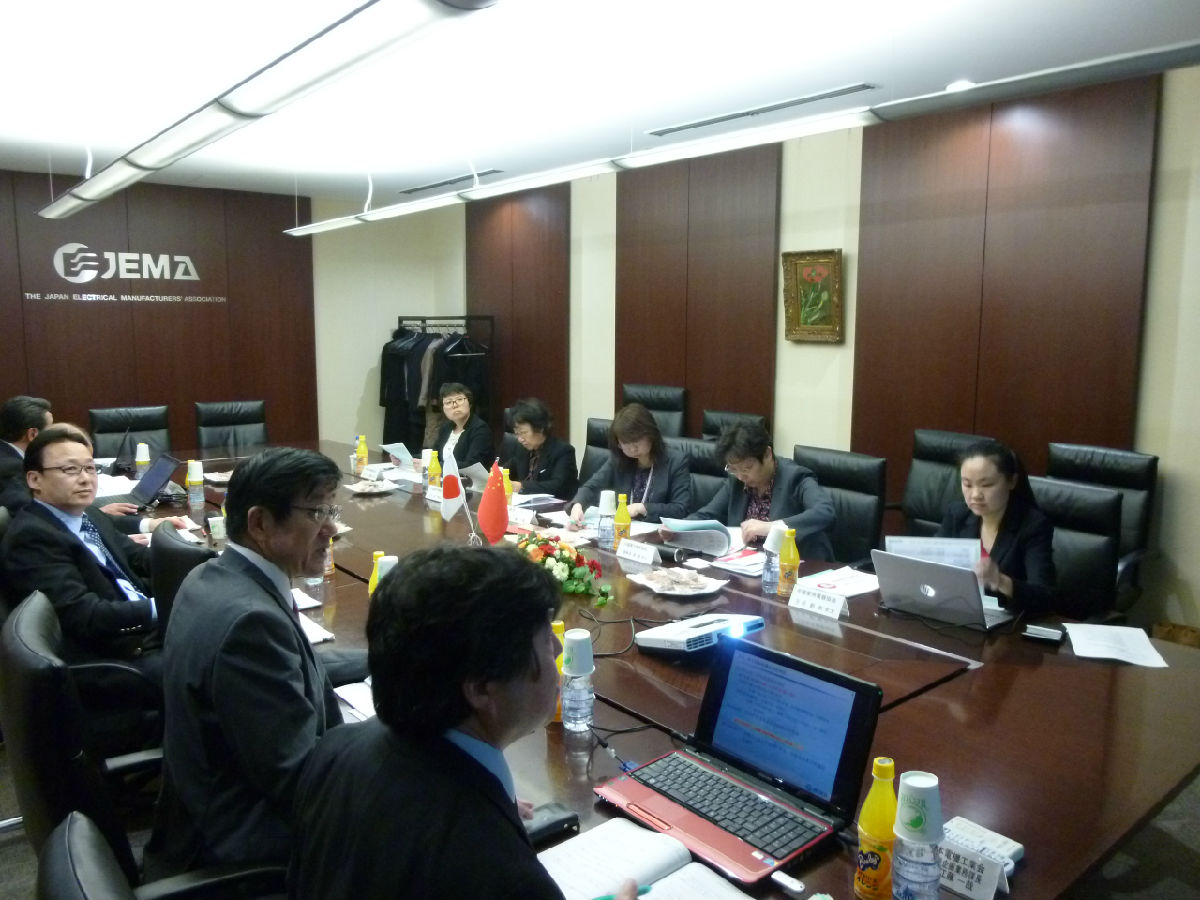 Kiyoshi Ebizuka, President of JEMA, and Jiang Feng, President of CHEAA, delivered their opening speeches. According to their speeches, home appliance industry of both sides rose to challenges posed by changes in the international politics and economics and secured a steady development in 2016. They both expressed their wish to maintain the regular communication between CHEAA and JEMA to make best use of their complementary advantages.

After that, Jiang Feng introduced the current situation of China’s smart appliances. Hu Xiaohong, Director of Department of Information and Advisory of CHEAA, shared the overall development of China’s home appliance industry in 2016. Wan Chunhui, Director of Department of Standards and Regulations of CHEAA, introduced the latest progress of home appliance related laws and regulations in 2016.

JEMA also introduced Japan’s latest revision of the JIS Energy Top Runner Program for Refrigerators, and the Energy Conservation Law. It is learned that Japan has revised its JIS Top Runner Program to stay in line with the latest revisions IEC made in Feb 2015 by updating the testing methods and assessment standards. Besides, the Energy Conservation Law revised the baseline year, target year, and targets of its energy conservation program.

Satoshi Tanaka, Director of Department of Home Appliances of JEMA, briefed the progress of IoT in Japan’s home appliance industry. According to him, it was applied by the industry to energy management of communities and buildings.

After the meeting, the delegation of CHEAA visited Hitachi and Daikin.