One hundred Chinese were awarded reform pioneer medals and 10 foreigners were honored with China reform friendship medals at a grand gathering to celebrate the 40th anniversary of China's reform and opening-up in Beijing on December 18th 2018.

Among these individuals, 4 Chinese home appliance entrepreneurs won laurels for their contributions. They were: 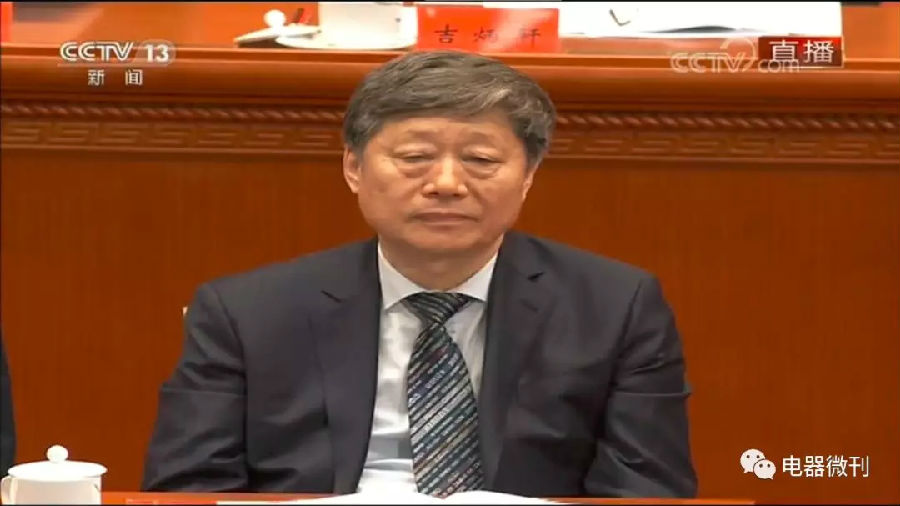 He Xiangjian, chairman of Midea 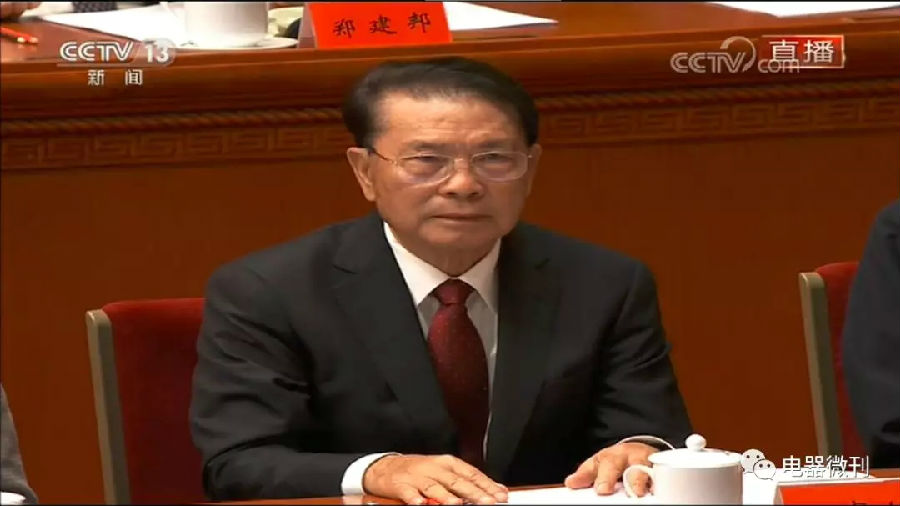 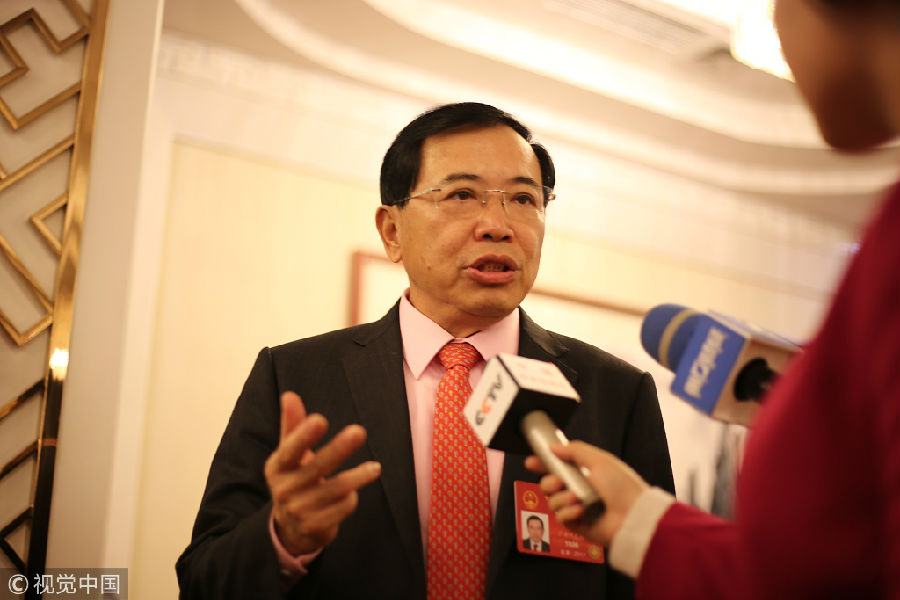 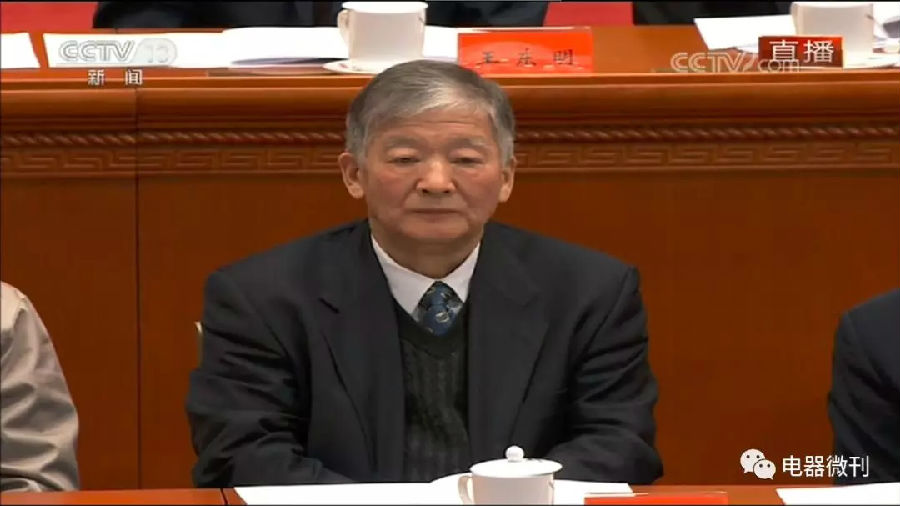